Give the Gift of Community: Donate Today

Posted by robertnegron on December 6, 2013
Posted in: Uncategorized. Leave a comment

All donations generously accepted through The Indy Convergence

Construction to Begin on New Land

Posted by robertnegron on December 5, 2013
Posted in: Uncategorized. Leave a comment

In March of 2014 construction of the new Sa-K-La-K-Wel amphitheater will begin. Using building methods and concepts learned while attending The 2013 EarthShip Academy In Taos New Mexico, we will be building with tires, and borrowing elements from a design already used by Earthship founder Michael Reynolds in Sierra Leone and Malawi.  The the amphitheater will not technically be an Earthship, but it will incorporate many of the design elements of the Earthship “Flower”.

The land donated by John Cyprien is on the hill just behind the current SA-K-La-K-Wel location.   Due to the fact that it must be built on the hillside we have used only the middle of the Flower creating a spider type design.  Each side will be a classroom and the north facing wall will act as the back of the theater.

Having the ability to hold more then one class at a time will change the dynamics of everything we are able to offer at Sa-K-La-K-Wel.  Not to mention the view 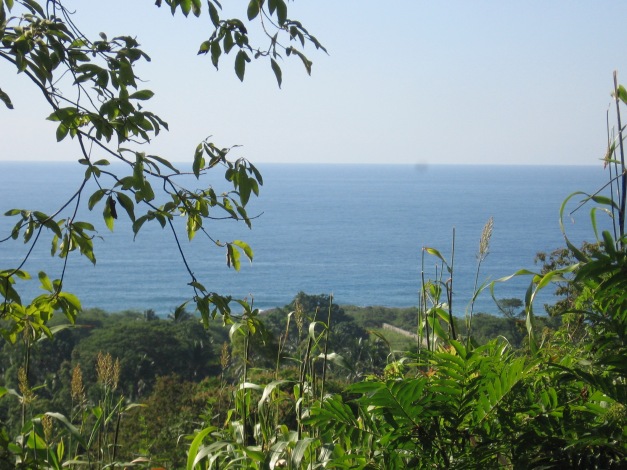